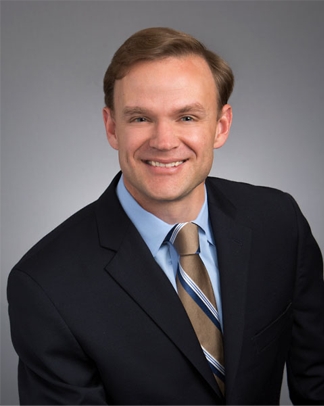 Experience: After completing his Ph.D. program, Ryan joined Witten Advisors as a Senior Economist. Previously, Ryan was Vice President of Royal Bank of Canada’s Capital Markets division where he was responsible for originating, underwriting and closing multifamily and commercial mortgages for inclusion in CMBS pools and for sale to Fannie and Freddie. Before RBC, Ryan was a Director at BMC Capital, a multifamily and commercial mortgage-banking firm. 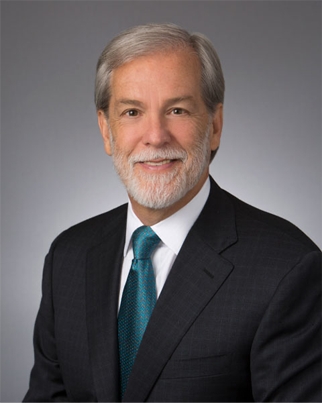 Experience: Ron began his career at M/PF Research and served as its president for over 20 years. In that role, Witten led M/PF as the firm became a national leader in apartment market data and market analysis. Ron has been a frequent speaker at the industry’s leading conferences, addressing market conditions and trends as well as emerging demographic forces shaping the apartment markets.

Industry Involvement: Witten has been particularly active in the Urban Land Institute and the National Multifamily Housing Council. He is a past Chairman of ULI’s Multifamily Silver and Gold Councils and is now a member of the Multifamily Green Council at ULI as well as NMHC’s Research Committee. He has also served on the board of Apartment Life, a non-profit that creates a sense of community among residents and staff in apartment properties, and TIER REIT, a NYSE-listed office building REIT.

Educational Background: Ron received a BBA degree in Marketing from Texas Tech University and has completed graduate classes in Statistics and Economics at Southern Methodist University. 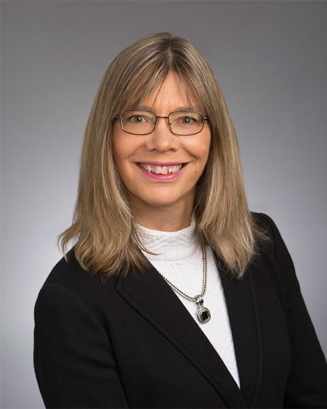 Current Responsibility: Patty Hoyt is the Data and Forecast Manager for Witten Advisors, a role she has held since the firm’s founding in 2001. In that position, she developed the database design and workflow procedures for data acquisition across the 43 markets followed by the company. Each quarter, Patty is responsible for updating and refining the firm’s forecast models of economic, demographic, housing and apartment metrics for each metro area. With the output of these models, Witten Advisors provides quarterly market forecasts and commentary to help clients make market-smart apartment decisions.

Experience: Patty began her career in the apartment industry at the Hampstead Group in 1989 in the due diligence/acquisition department. Prior to joining Witten Advisors, her experience in apartment market research included stints at M/PF Research, where she and Ron Witten worked together, as well as First Worthing Company and Guaranty Bank.

“The research, insight, and analysis that Witten provides has been instrumental in our company’s success over the years.”